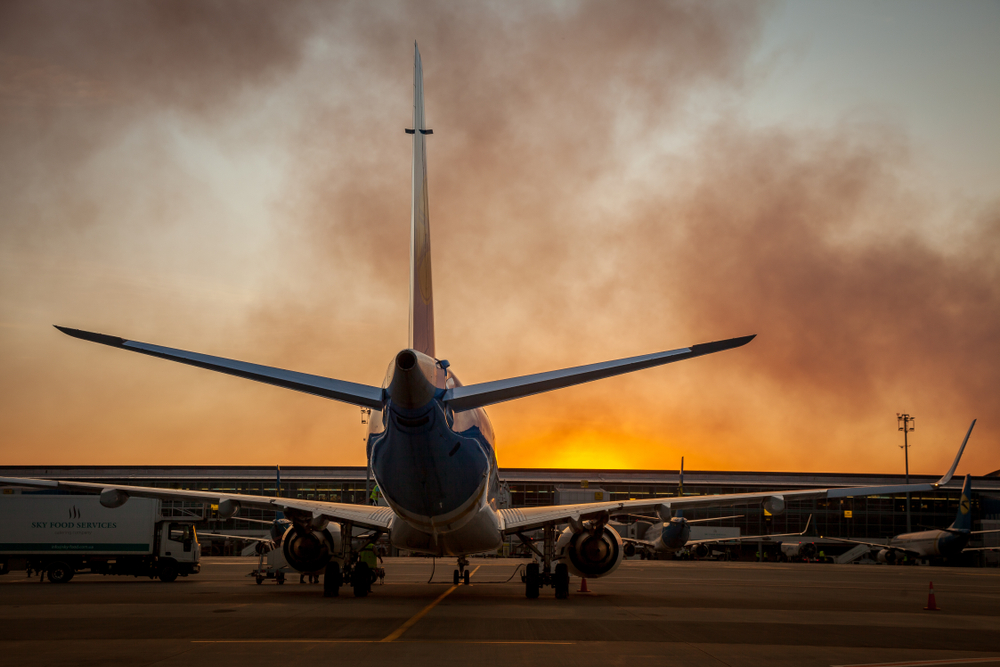 Global passenger departures ticked up 18% over the first nine months of 2021, reaching 40% of pre-crisis levels, with forecasts for 2022 suggesting more upside, according to the International Air Transport Association (IATA). The recent relaxation of travel restrictions by both the UK and US governments – both countries have been stricter on travel restrictions than other world regions – will provide a welcome pre-Christmas fillip for the sector. Emirates, the largest international carrier, plans to hire 6,000 people over the coming six months while London’s Heathrow Airport reported its first quarter of passenger growth since 2019.

As travel restrictions are lifted, demand should improve over the coming 12 months supported by successful vaccine roll-outs, improved testing regimes, and better global coordination of travel restrictions. The sector needs the global vaccine roll-out to broaden and for international borders to reopen without the need for testing. The easing of testing requirements for fully vaccinated passengers is essential to the recovery of international and business travel. Without these steps, the recovery faces a hard landing.

Labour shortages, supply chain bottlenecks and higher fuel prices are on the horizon at a time when airlines’ balance sheets are carrying historically high debt. Overall, business and long-haul traffic is recovering slowly from a low base. By the end of 2022 losses across the global industry will have topped $200 billion in just three years, according to IATA data. The recovery for the global industry is fragile and multi-speed, varying by business line (e.g. short-haul and long haul, domestic and international, passenger and cargo) and region.

Heathrow Airport just reported passenger numbers in Q3 recovered to 28%, and cargo to 90% of pre-pandemic levels. However, traffic will not recover fully until at least 2026. Heathrow has lost £3.4 billion cumulatively since the start of the pandemic and remains loss-making today. The airport operator proposed to increase its charges to airlines by 90%, which drew visceral objections from airlines which accused Heathrow of abusing its monopoly position and attempting to recoup pandemic losses from other airlines who are also in severe financial difficulty. Reducing costs – not increasing charges is the plea. The Civil Aviation Authority rejected the proposals with a final compromise expected in January.

Airlines face alarming debt levels, while revenues are still significantly below pre-pandemic levels, and rising cost pressures. Since the onset of the pandemic, operating costs have fallen by 35%, buoyed by government support, new lending and shareholder equity as a means of survival. Airlines received $243 billion in government aid through equity, debt, and deferred and reduced tax liabilities, up to the end of September. Of which, $81 billion supported payrolls and around $110 billion must be repaid. As always, resilience among carriers runs a spectrum. Global carrier Deutsche Lufthansa is a relative outperformer. After an equity rights issue in early October the German carrier has paid off a large chunk of the €9 billion of its government support, but the list of debt-laden airlines struggling to stay afloat is long. In particular, in Asia, where government support is lower, airline liquidity constraints are severe.

The periodic resurgence of the virus has stifled demand, leaving some airlines unable to generate sufficient revenue to meet operating costs (e.g. pay suppliers and service debt), while fuel prices and labour costs increase. All these headwinds impact individual airlines to differing degrees. For example, Delta Air Lines, the US carrier, warned a 12% increase in fuel prices and a 14% increase in other expenses would reverse its $1.2 billion third-quarter profit back to a loss in the final quarter of the year.

By comparison, United Airlines, its biggest rival, identified the same cost pressures, but closer to 6% for price increases. Many airlines are also reporting difficulties in recruiting pilots and support staff, in a trend reversal from the onset of the pandemic when many airlines encouraged their workforce to quit in a bid to save cash. Now, to generate business, airlines need to hire back at higher wages. Whilst many employees, especially pilots, have chosen to leave the industry or retire. With a typical two year training cycle for new pilots, this shortage is not likely to resolve quickly.

By contrast, air cargo has emerged as a vital revenue source for the airline industry, which has helped ease the burden on frayed supply chains over the last 18 months. In 2020, air cargo generated $129 billion, approximately one-third of airlines’ revenues, more than double the share prior to the crisis, according to IATA data. Cargo business is now operating at 8% above pre-crisis levels, and many airlines are expected to increase the business further aligned to capacity increases. 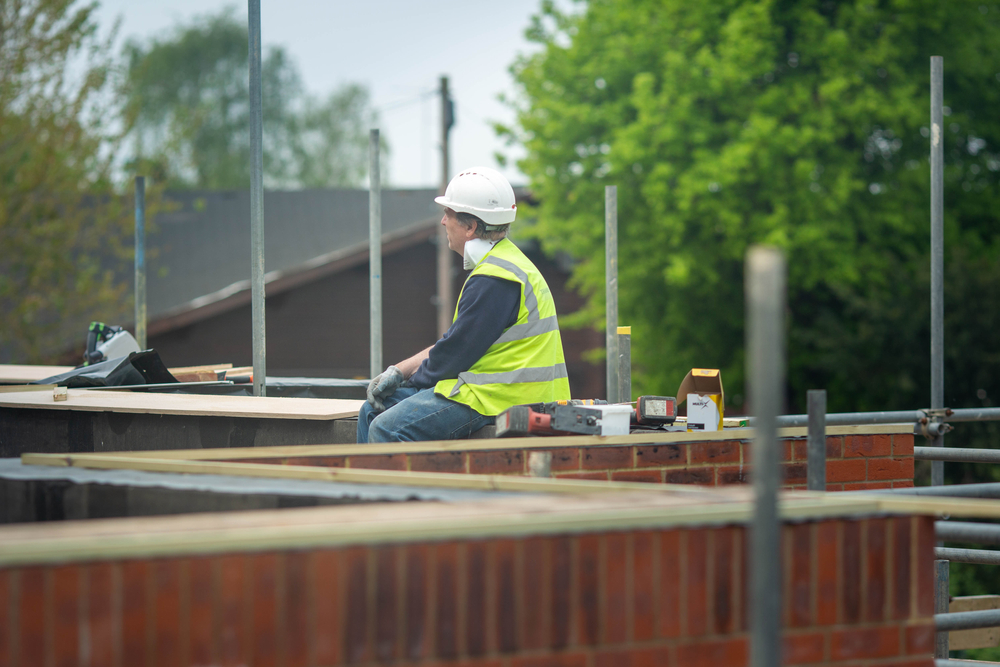 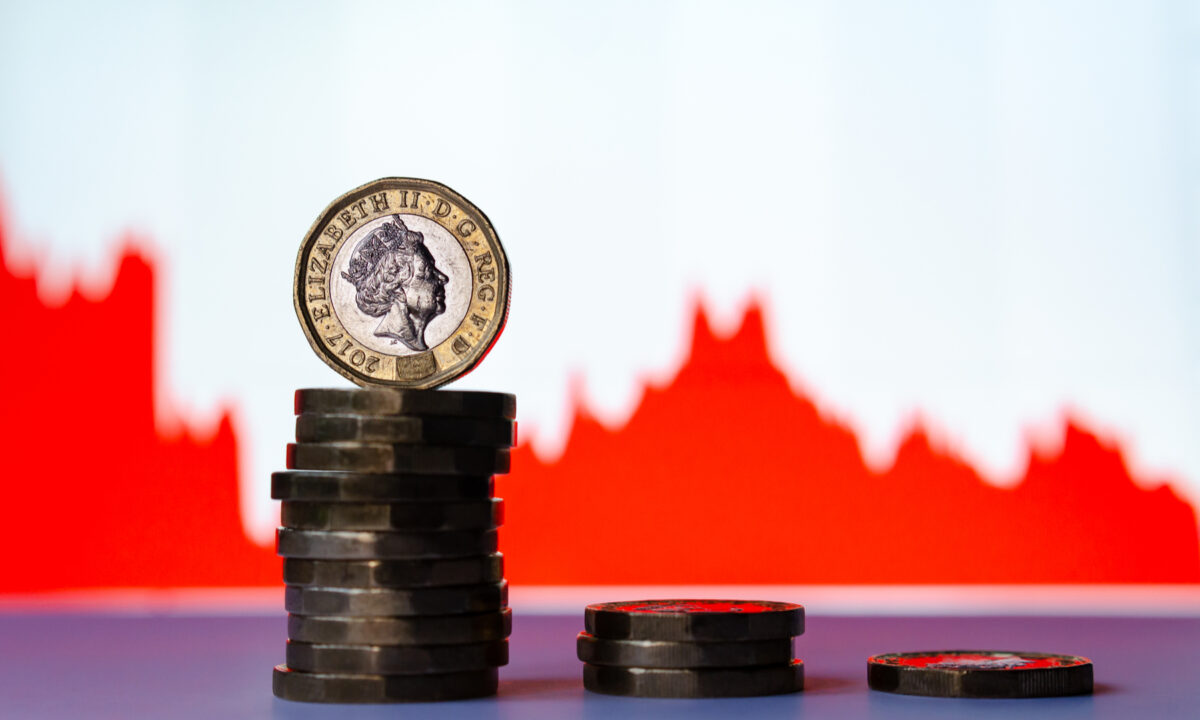 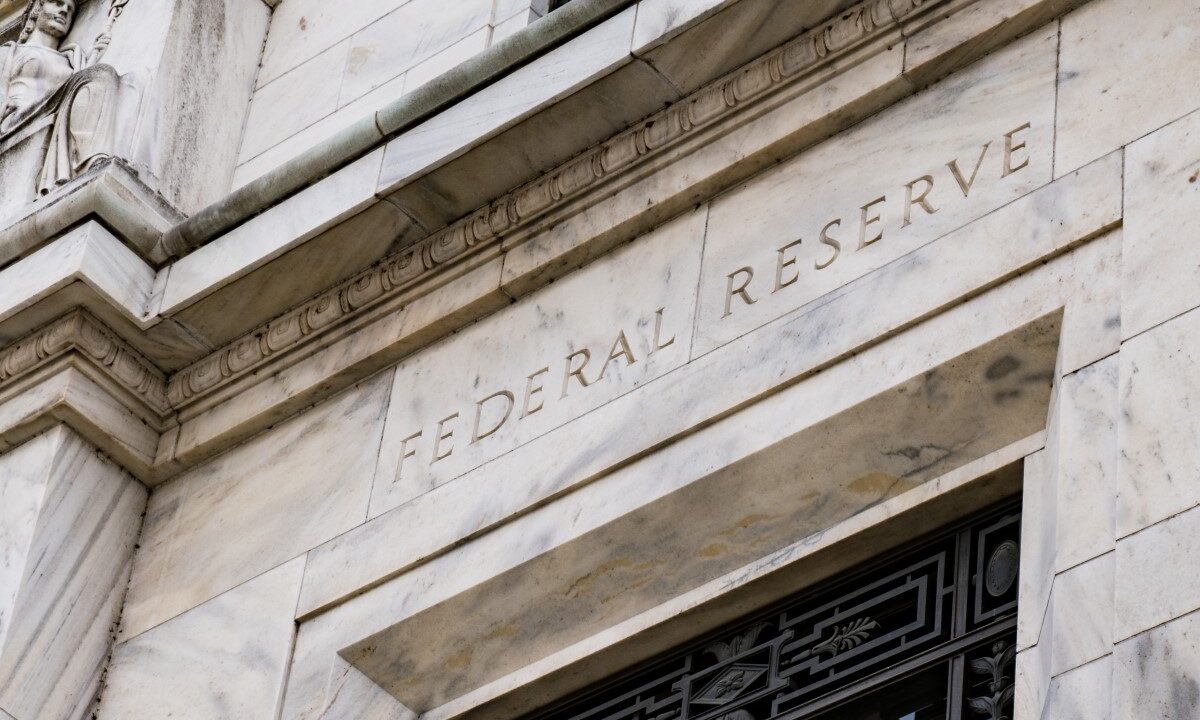