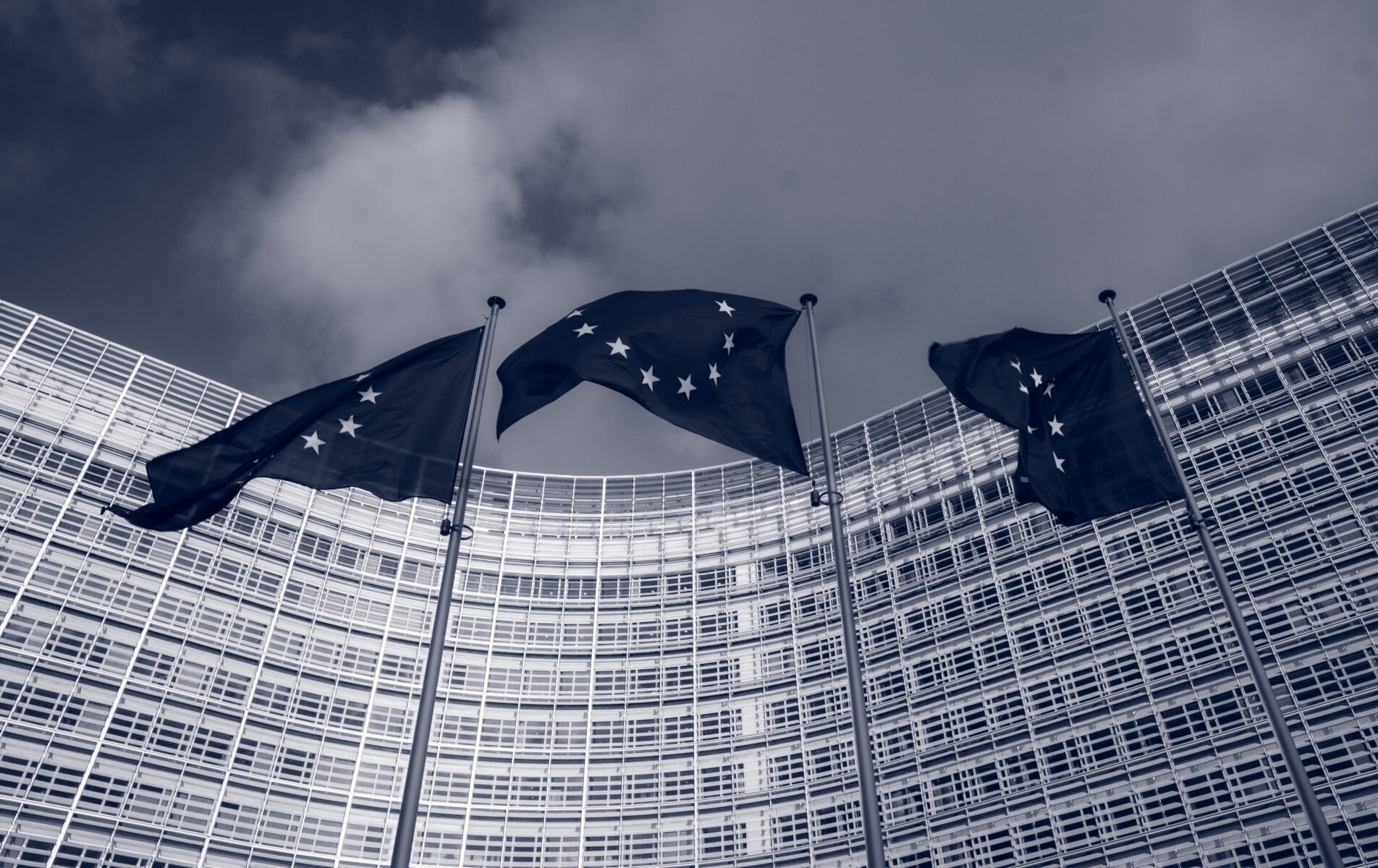 The war in Ukraine has delivered an acute supply shock to the eurozone, pushed already high inflation to new multi-decade highs and increased the risk of a recession within the next two years.  First and foremost, the war is a humanitarian crisis, which will geographically fall to the European Union (EU) to solve. Thereafter, the humanitarian crisis has delivered an energy price shock to the eurozone, with persistent inflation and slowing growth posing a stagflation risk to the 27-nation bloc. In the first of a two-part macroeconomic outlook, we examine the headwinds facing the eurozone economy.

This consensus view of the market contrasts sharply with the European Central Bank’s (ECB) decision to stick to its path of monetary policy normalisation with flexibility. Last week (14 April), the ECB kept interest rates unchanged and reinforced its commitment to conclude net asset purchases at any month during Q3. The ECB stated that the timing of rate hikes will be influenced by June’s inflation data and rate hikes come any time between weeks to months after asset purchases have concluded.

The ECB is trying to tame soaring inflation without destroying demand in a weakening economy. Europe’s central bank believes the inflation dynamics in the eurozone are different to the US and the UK, with core inflation much lower – only 3% in the euro area – which offers some hope that inflation may ease more quickly. Markets expect the first interest rate hike in September. Capital Economics is pricing in three 25 basis points rate hikes later this year, followed by five more in 2023. Europe’s wall of worry represents acute challenges beyond the control of governments and central banks.  The outlook for GDP growth, inflation and forward business and consumer sentiment indicators suggest further downside risk may be ahead.

The annual inflation rate in the eurozone surged to a fourth-consecutive high watermark of 7.5% in March, above the 6.6% consensus forecast, and higher than February’s 5.9%, according to a Eurostat estimate. Markets believe inflation in the euro area – running well above the European Central Bank’s (ECB) 2% annual target – has not yet peaked.

At the same time, GDP growth forecasts for the eurozone economy have been reduced to around 2.9% in 2022, according to UBS estimates in a 30 March dated investment note, reflecting a weaker near-term outlook for households and businesses. However, for now, the labour market is showing resilience. In February, the eurozone unemployment rate edged down to 6.8%, a record low, indicating how strongly the labour market has recovered since the pandemic.  Low unemployment is yet to feed into wage inflation, but the risk of second-round inflation effects remains.

Energy prices, the primary driver of inflation, soared to an annual rate of 44.7% in March (February: 32.0%), driven higher by Russia’s war in Ukraine.  The bloc’s Russian energy dependence exacerbates the energy price shock. The euro area imports around 40 per cent of all gas and coal and a quarter of crude oil from Russia. EU member states are under pressure to reduce Russian energy dependence while simultaneously running the risk Russia could suspend supplies in retaliation for sanctions. An abrupt supply shock would represent a significant downside risk for the economy, particularly Germany, closest to a technical recession after GDP contracted -0.3% in Q4, as the Omicron variant weighed on demand. Indeed, Germany and Austria have already made preparations for power rationing.

Food prices have also increased sharply as transportation and production costs rise, including higher prices of fertilisers, which are in part related to the war in Ukraine. There is a real risk to food supplies over the summer and beyond. The war has also blocked key supply chains routes, already creaking due to China’s acute Omicron wave, which has shut down Shanghai, a major global logics hub.

Russia’s war in Ukraine and the subsequent sanctions instantly cut off global markets from locally-produced fertilisers. As major global suppliers, the absence of Russian and Ukrainian fertilisers spiked the supply and demand imbalance, leading to price volatility and upward pressure. High energy prices have also reduced fertiliser production elsewhere in Europe.  Last month, Yara, the Norwegian global fertiliser, slashed production at its Italian and French production plants in response to soaring natural gas prices. These factors will eventually feed into rising food costs and risk periodic supply shortages. Energy and food price inflation will impede the eurozone’s post-pandemic recovery and may require further stimulus to prevent adverse outcomes.  All of these pressures will keep inflation high for longer.

Euro area to shoulder the humanitarian burden of war

At the same time, Europe remains under the omnipresent threat of a new Covid-19 infection wave and the humanitarian crisis caused by the war. The euro area is also geographically most burdened by the humanitarian crisis. Almost five million refugees have left Ukraine since February 24, seeking safety in neighbouring EU countries, including more than 2.7 million who travelled to Poland, according to UNHCR data. In a period of low growth, absorbing immigrants on this scale will pose significant demands on EU budgets and probably require significant State contributions. “The longer the war lasts, the higher the economic costs will be and the greater the likelihood we end up in more adverse scenarios,” Largarde said at the end of March.

Forward-looking sentiment indicators suggest implying a deteriorating picture. The eurozone purchasing manager index (PMI) for manufacturing, a forward indicator for earnings growth, fell to 54.5 March, according to S&P Global, which produces the index. The decline suggests waning economic growth momentum across the euro area into Q2. Also, the economic impacts of war (e.g., soaring energy prices, spiking companies’ input costs and exacerbating existing supply and demand imbalances) will offset the demand boost from the post-Omicron reopening trade. Without the post-Omicron demand boost, the data would probably have been worse.  In the manufacturing sector, high energy prices and reduced access to raw materials and other parts forced manufacturers to increase prices at a record pace to offset margin pressures, according to S&P Global’s eurozone manufacturing PMI.  However, manufacturers are increasing their prices into weakening demand, with the outlook for export demand from non-EU economies in March declining. The weakened GDP outlook for the eurozone’s trading partners suggests weak export growth over the rest of the year, according to Capital Economics. However, weaker export demand could be partially offset by a weaker euro while intra-eurozone exports are still forecast to rise this year, albeit slowly.

The European Commission’s economic sentiment indicator (ESI) decreased to 108.5 in March, below the consensus forecast and a 12-month low. Elsewhere, business confidence, as tracked by the PMI’s future output expectations index, sank to the lowest level in 18 months while records of work backlog, an indicator for future business activity, rose at the slowest pace for a year, according to S&P Global.

A eurozone recession is not a fait accompli but a rising probability. The darkened economic outlook suggests the earnings cycle has peaked, with earnings downgrades to follow, signalling growth momentum has further to roll over. At the same time, higher inflation will persist, increasing the probability of a stagflationary outcome. Bank of America (BoA) has forecast eurozone PMI to “dip mildly below 50”. Two possible catalysts for the eurozone economy could reverse the bearish thesis, according to Sebastian Raedler, head of European equity strategy at BoA. “The first one is large-scale fiscal policy in the EU, but as we’ve seen, [the EU] is typically very reactive, proactive fiscal policy in the EU would be delightful, but we never see it. The second positive [catalyst] would be policy stimulus in China.”

In the second of this two-part series, we will examine the stagflationary risks to select eurozone economies, focusing on Germany, Italy, Greece and Spain. 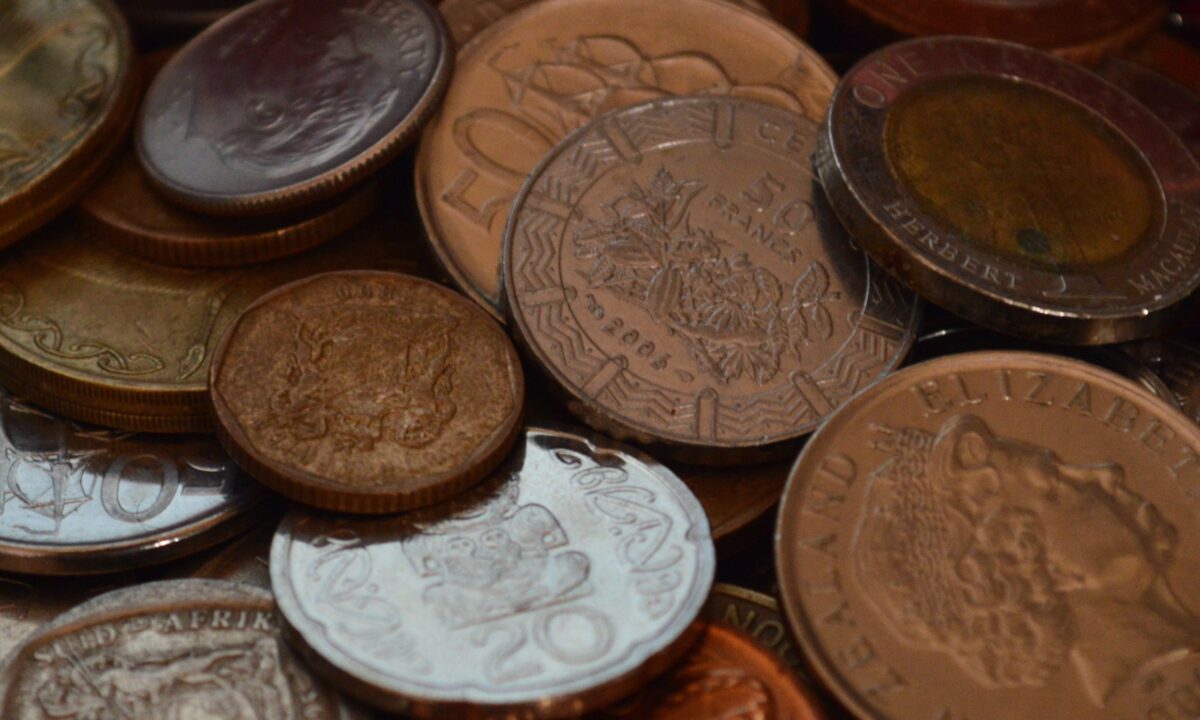 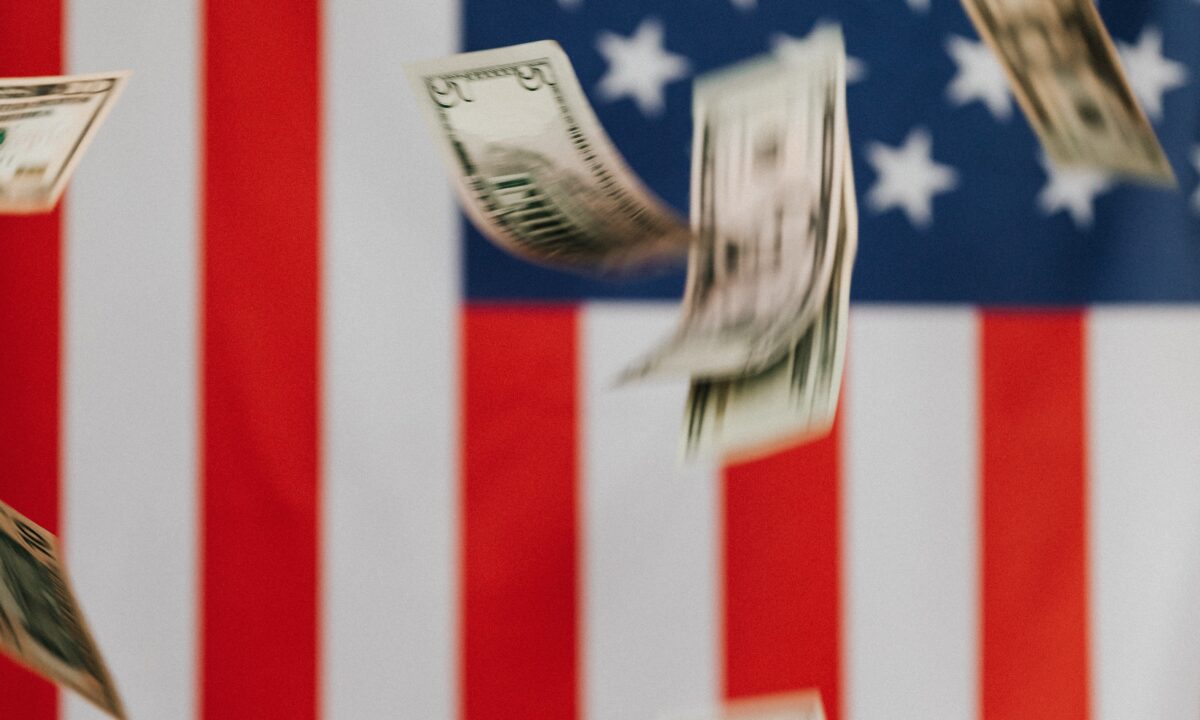 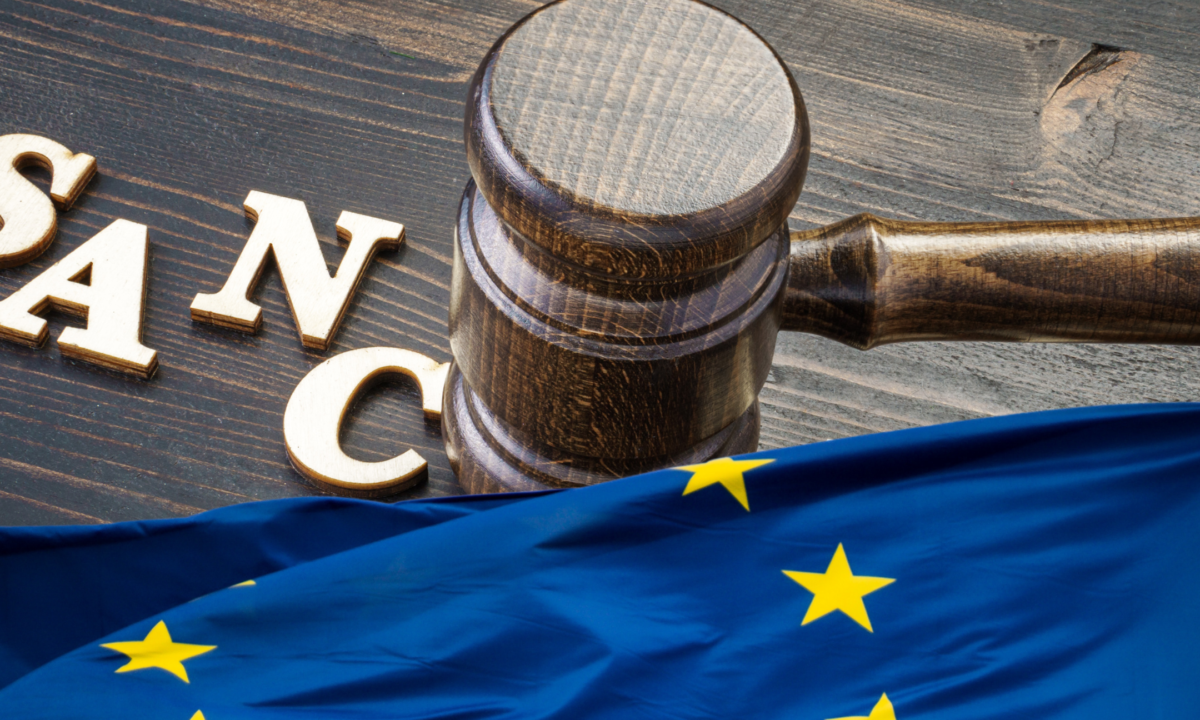 Ukraine conflict and the impact on the European banking landscape