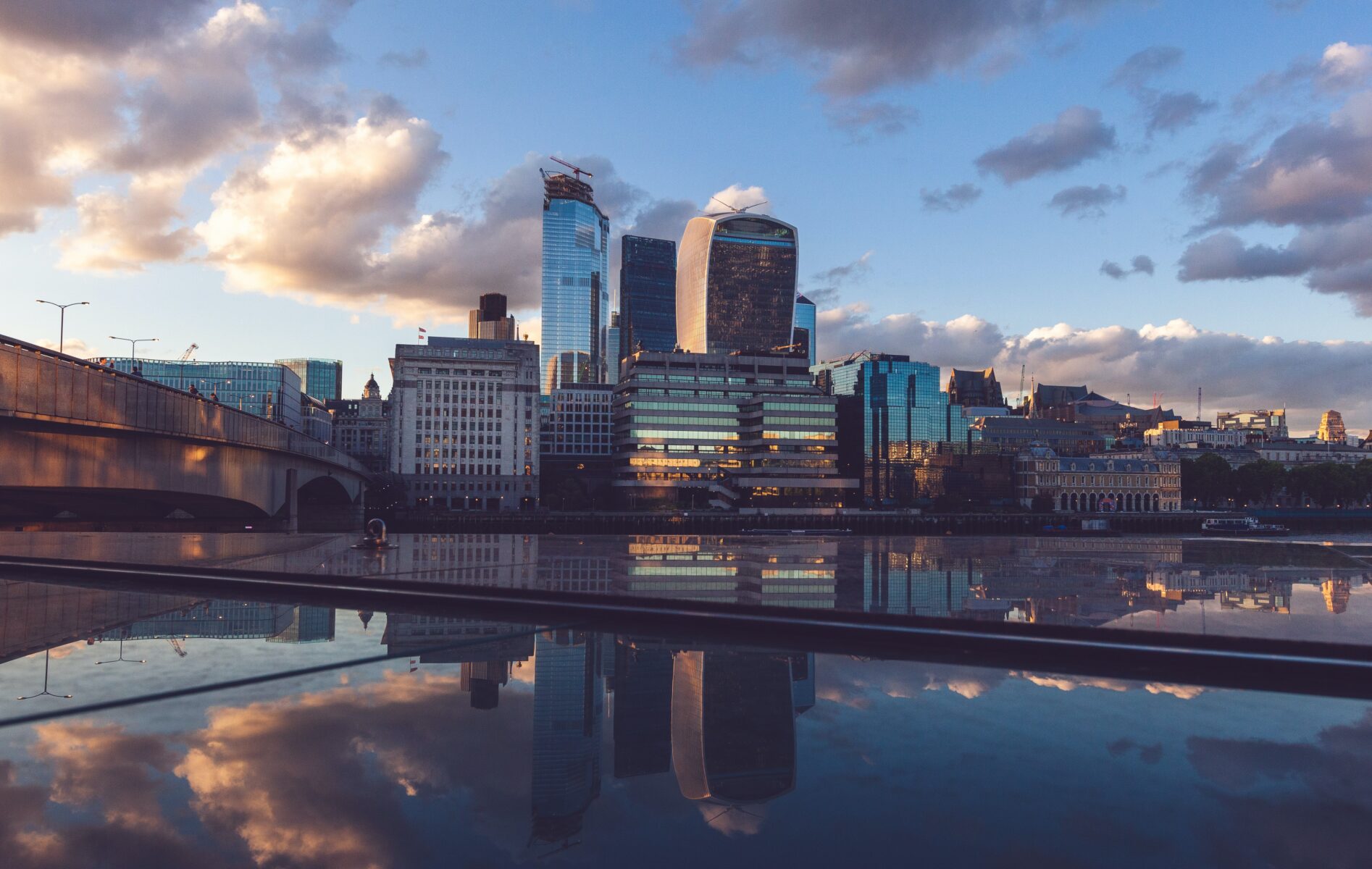 The government’s recent ‘Levelling Up the United Kingdom’ White Paper aims to reverse a sprawling set of deep-seated regional economic, political and social inequalities by 2030. The agenda will require up to £1 trillion in spending over the next decade, according to an analysis by The Good Economy (a social advisory firm), the Impact Investing Institute and Pensions for Purpose.

In the two years since Prime Minister Boris Johnson first pledged to “level up” the UK, the White Paper represents the best attempt to date to define what that means. In the context of a post-Brexit and (eventually) a post-Covid backdrop, the White Paper outlines an ambitious statement of intent – enormous in scope – comprised of 12 pledges. These can be summarised across four broad areas:

Public investment will need to be invested alongside private capital to meet the government’s expansive ambitions, which presents a significant opportunity for private equity, listed funds and institutional investors. For private capital, the proposals related to one and three are where most opportunity lies, although the implications of four could inform new hierarchies for public–private partnerships.

Many of the White Paper proposals are recycled existing policies based on committed funding, which has drawn criticism that the agenda is sentiment-heavy and detail-light. But this is not entirely fair. There are proposals worth exploring. The role of private capital and public–private partnership will be vital across housing, regeneration, infrastructure, etc.

The government has proposed several policies to boost productivity, pay, jobs and living standards. These include the redistribution of public investment in research and development (R&D) outside London, the South East and Cambridge, and will target £100m in public–private–academic partnerships – modelled on Stanford’s Silicon Valley and MIT Greater Boston – in “innovation accelerators” located in Manchester, Birmingham and Glasgow. Separately, the White Paper reiterated plans for creating eight freeports, £4.8bn of infrastructure investment to improve transport and the built environment, and increased home ownership by 2030. The Housing with Care Task Force was launched to reform the regulatory landscape related to the UK’s huge deficit in age-appropriate housing. This policy area will require, and likely receive, significant institutional capital – from pension funds to private equity. The property sector remains laser-focused on the ‘later living’ residential sector to deliver high-quality housing with care, improved tenure options and greater financial flexibility.

The government will kick-start the regeneration of 20 town and city centres in England with a share of the £1.5bn Brownfield Fund to revive derelict sites to support new homes and jobs. Wolverhampton and Sheffield were selected as the first prioritised towns for a share of the funds. Funding was previously announced in £1.8bn for regeneration promised in the last Budget. The regeneration programme will be spearheaded by Homes England, which will partner with the private sector to deliver new housing, health and education and leisure facilities, roads and railways.

Institutional and private equity appetite for urban regeneration is substantial. Public funds must be deployed in an accountable manner aligned to clearly devolved regional responsibility with aligned incentives. The ever-present danger in capital-ambitious investments is the misallocation of public money. Arguably, the deployment of public money alongside private capital will benefit from exacting standards in private capital due diligence, performance benchmarking, investment execution and asset management. However, shared economic interest between the public–private counterparties will need oversight. Targeted industries include life sciences, energy storage, the automotive sector, infrastructure, affordable housing and the production and supply chain of electric vehicles.

Government initiatives through the British Business Bank can support public­–private partnerships through loan guarantees which reduce inequalities in access to competitive finance for smaller businesses. These include the £1.6bn in regional funds (e.g. Northern Powerhouse, Midlands Engine and Cornwall and Isles of Scilly investment funds) and the £1.4bn for a new Global Britain Investment Fund (designed to encourage overseas investment in post-Brexit UK.) With its substantial stockpiles of dry powder, private equity capital can accelerate the government’s agenda. In particular, the mid-market sector can play a key role in providing growth capital and expertise to help start-ups and established companies to scale up – anchored to the economic, political and social goals of the “levelling up” agenda.

Institutional capital – from pension, insurance funds and listed investment funds – can also play a part. For example, the UK government invested £100m in Britishvolt’s “gigafactory”, which makes batteries for electric cars and serves the energy storage market. Britishvolt plans to invest up to £4bn in building a large-scale battery factory in Northumberland. Chairman Peter Rolton said proposed changes to UK stock market listing rules last October, which increased capital raising efficiency, was instrumental in the firm choosing London, over New York, as its IPO location. Another example is GE Renewable Energy’s investment in an offshore wind turbine manufacturing plant at Teesside’s newly established freeport. It will support the government’s plan to develop jobs, infrastructure, and supply chains to reach its goal to commission 40 GW of offshore wind power by 2030 and become a global leader in green energy.

Long-term institutional investors have committed billions across social housing and urban regeneration – however, much more could be attracted. To accelerate institutional capital investment, the government has been urged to reform insurance regulation Solvency II. The Pension Insurance Corporation (PIC) suggests Solvency II reform would unlock “tens of billions of pounds” to invest in social assets in the UK this decade, including social housing and renewable energy. The Local Government Pension Scheme (LGPS), a significant UK place-based impact investor, manages £326bn in assets under management. If all LGPS funds were to allocate 5% to local investing, this would unlock £16bn for local investing, more than matching public investment in the £4.8bn Levelling Up Fund and associated government initiatives, according to The Good Economy. It could also act as a catalyst for similar allocations by other large local authority pension funds to deliver risk-adjusted financial returns, address place-based inequalities and support sustainable development across the UK.

This White Paper commits the government to extend devolution beyond metropolitan areas. Devolved decision-making away from central government aims to improve the geographic allocation of funding across transport, housing, education, infrastructure, employment programmes and business support. The broadest set of devolved powers and funding will be unlocked only in locations which directly elect a mayor or a governor. This environment, when realised, would strongly support the creation of enduring public–private partnerships. Above all, private capital would like to see local governance structures which are autonomous, transparent and – above all – stable over time. In practice, this would require Whitehall to coordinate and consult with the devolved administrations to prevent duplicating spending and decision-making, and avoid decision delays on regeneration projects.

The scale and ambition of the Levelling Up agenda is enormous. The risks that a scattergun approach will result in a mix of some positive changes while some plans may fail. Those projects likely to succeed will be where public and private capital are aligned to regenerate local communities supported by forensic planning, benchmarking and scheme execution.