Lockdown easing will kickstart a hat-trick of M&A strategies

Namely, our brains make sense of the world around us – in all its simplicity and complexity – in respect of appearance and ascribed meaning. For example, we understand wooden table is made by trees and that honey comes from bees. This cognitive processing is automatic and effortless – in fact, we usually remain blissfully unaware of such background processing. What Stroop managed to demonstrate was to shine a light on how that automatic processing works; to shine a light on something rarely noticeable. And he did so in an experiment celebrated for its simplicity and elegance.

In the classic experiment, the Stroop effect is measured across three conditions: congruent, incongruent and neutral.

In the congruent and incongruent conditions, the words are published in the wrong colour. However, this incongruence is processed differently by the brain. Stroop’s experiment showed that it takes more time to correctly read the colours of the words, than to read the text in which the words are printed (Stroop, 1935).

The Stroop Effect is caused by inference between task-relevant and task-irrelevant dimensions of the same stimulus which requires higher cognitive attention (Stroop, 1935, Scarpina & Tagini, 2017, Banich, 2019). Naming the colours in which words are printed is slowed by incongruent colour words. By contrast, Stroop facilitation can yield faster RTs. This occurs when two sets of conflicting visual information based on the same stimuli creates mutual interference which causes a slower RT in response selection (Scarpina & Tagini, 2017, Dell’Acqua et al., 2007). Incongruent Stroop tasks are less automated which inhibits the suppression of irrelevant information possible during congruent and neutral tasks.

What causes the Stroop effect?

The Stroop effect is the result of the brain encoding and evaluating environmental sensory information brain to determine the most appropriate action or response (Sahinoglu and Dogan, 2016). Since the Stropp effect was first discovered, by John Stroop in 1935, many hypotheses have been offered to explain this stimulus-response relationship. The three most credible explanations are as follows.

Second, Stroop effects result from cascaded information processing (McClelland, 1979). This hypothesis secured modern support by Riès et al. (2012) which supported the notion that information is continuously accumulated through multiple processing stages.  Stroop effects emerge when the final stage of information accumulation has reached a predefined level. However, where a processing stage is manipulated through experimentation, this can influence response RT. The cascade hypothesis implicates concurrent engagement of specific brain regions in cognitive processes as well as in the dynamic interaction between regions (Banich, 2019, Riès et al., 2012).

What influences the Stroop effect?

Stroop performance is mediated by task type, presence of task conflict, compatibility effects, practice, as well as demographics and individual differences. Two types of conflict mediate the Stroop effect: task and information. Task conflict is between relevant colour naming and irrelevant word reading which can arise when the proactive task-demand control mechanism is reduced (Kalanthroff et al., 2013). Information conflict relates to a conflict between two attributes of the same stimuli (i.e. whether the colour of the ink of the word is congruent or incongruent). Van der Elst et al. (2006) found that speed-dependent, as opposed to accuracy-dependent, Stroop tasks were significantly affected by age, sex and education. Elsewhere, Bugg et al. (2007) identified age differences in Stroop performance, in part, associated with deteriorated inhibitory control. The role of gender is more equivocal; some studies have reported differences (Hameleers et al., 2000; Van Boxtel et al., 2001), while others showed no significance (Klein et al., 1997).

According to the dual mechanisms of control theory (DMC; Braver, 2012), task conflict scenarios produced an increased Stroop effect and a reversed Stroop facilitation (RF) occurs (i.e. faster RT for neutral nonword stimuli than for congruent stimuli). In the Kornblum (1965) experiments, the Stroop effect was mediated by greater competition, or inhibition, between fingers of the same hand than between fingers of different hands. This is due to the mechanically linkage of index and middle finger response selection on the same hand, and mechanical independence when finger response is selected from different hands (Rosenbaum, 2010). Within demographics influences, age was a significant influence on accuracy Stroop tasks among older people with lower education, implying executive functioning deteriorates greater among older people from lower income backgrounds Van der Elst et al. (2006).

Individual difference studies have identified a correlation between the magnitude of the Stroop effect and working memory (WM) capacity (Kalanthroff et al., 2013). Patient populations with executive and frontal deficits demonstrated higher error rates in Stroop tasks than healthy controls, which revealed by the role of of the frontal executive system.

The response-response (R-R) compatibility effect, revealed by Kornblum (1965), showed the Stroop effect is pronounced (i.e. the RT is slower) when participants’ respond by specific fingers on the same hand, rather than different hands (Rosenbaum, 2010). Shiffrin & Schneider (1977) demonstrated that practice increases automatic processing, which can subsequently influence Stroop performance. Negative priming is another variant. This is where a previously ignored stimuli subsequently becomes harder to pay attention to. 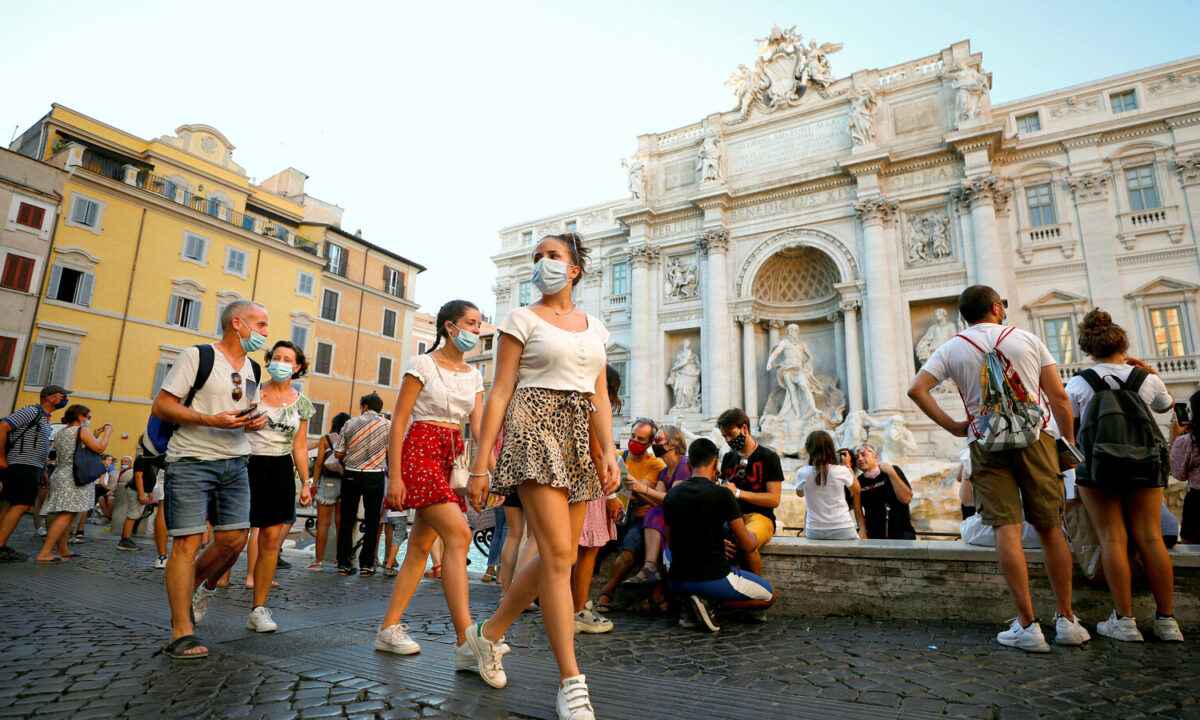 AC 2020: Europe will not return to pre-pandemic life for two years 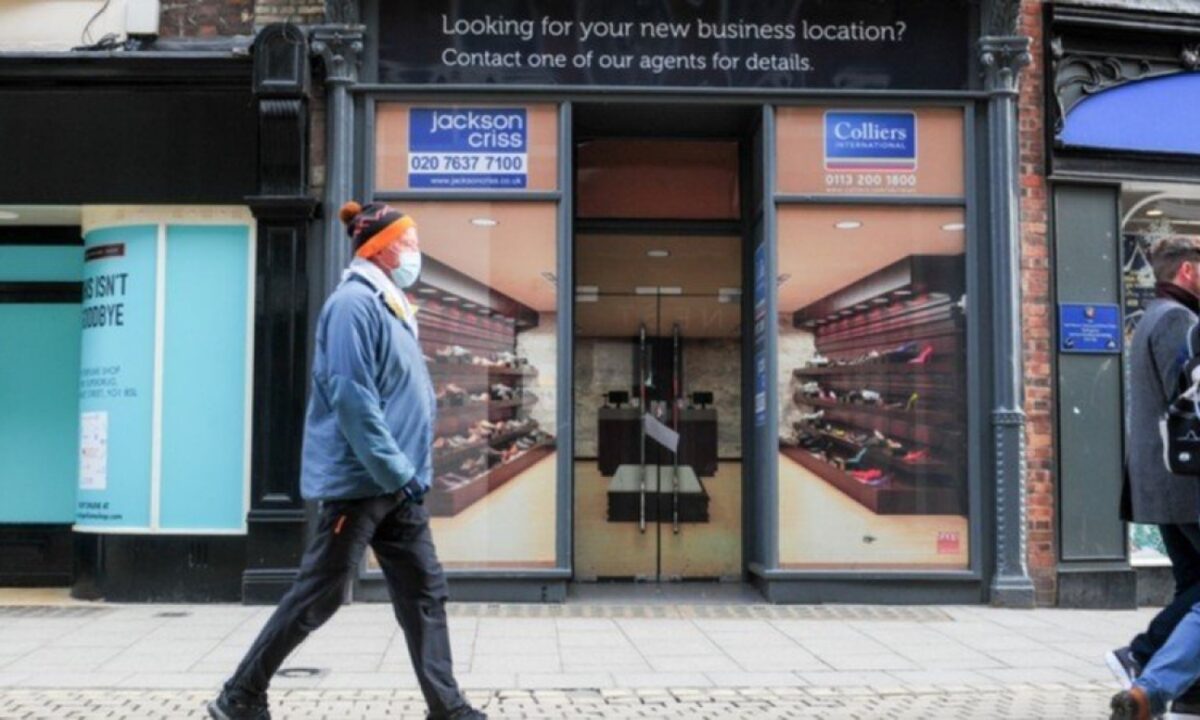 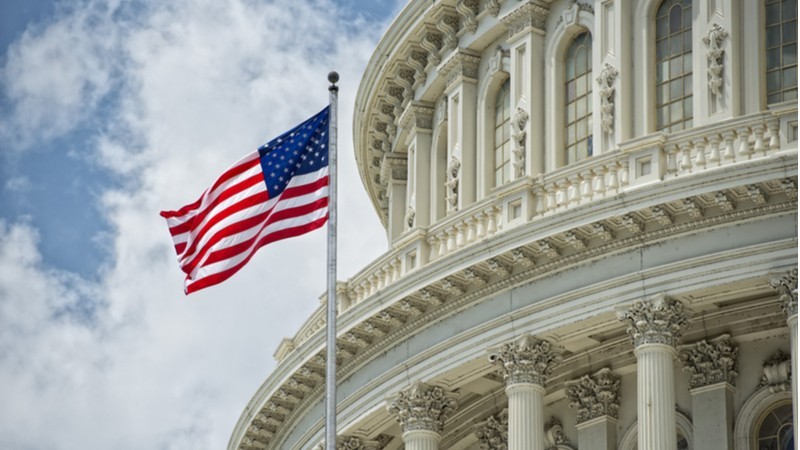