Preparing for a storm ahead: scenario planning and digitalisation 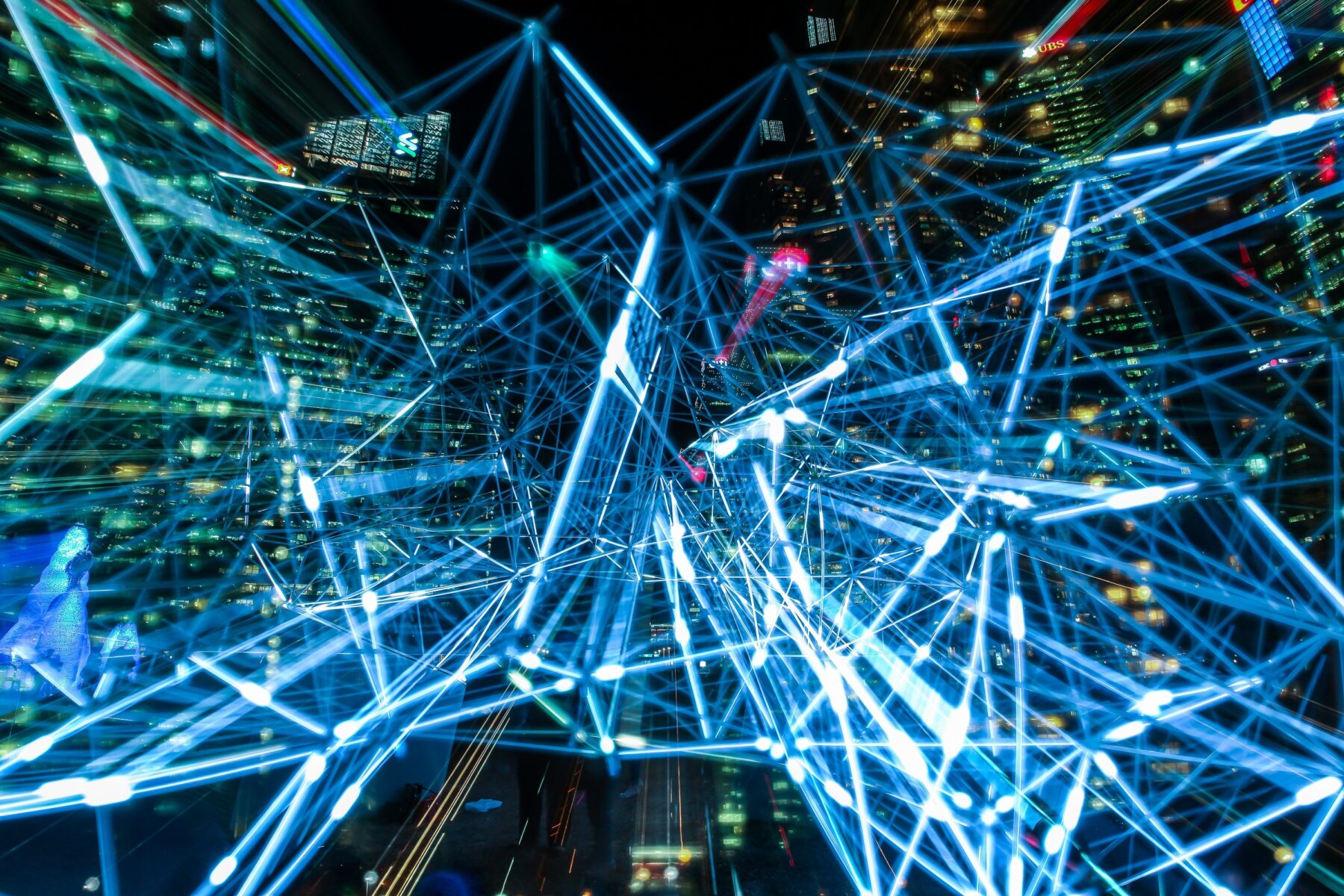 A storm is brewing in the banking sector. Many of the variables are foreseeable; for example, regulators and analysts can foresee which banks, industries and jurisdictions will likely face the gravest stress from the economic fallout from the pandemic. There are many other variables, which are less clear; for example, the durability and global distribution of Covid-19 vaccines; future national government and EU policies to further mitigate financial stress. At this stage, most of the known and unknown variables can be assessed to help prepare banks, regulators and investors for the NPL cycle ahead. A combination of scenario planning and infrastructure digitalisation will go a long way to bolster bank resilience and position the sector to support borrowers’ long-term recovery.

In the first instance, banks have increased levels of provisions. Taking their cues from the government’s willingness to support corporates through public guarantees and support, banks reduced provisioning in Q3. The trend was supported by front-loading credit losses in H1 and a ban on dividends throughout Europe. But the direction may well pivot back to higher provisioning in the final quarter. Ultimately, this will be aligned to lockdown success, vaccines distribution and durability, as well as unwinding, extension or successor public support and the moratoria on bankruptcy filings.

Banks’ ability to absorb covid vintage loan defaults will depend on existing pre-covid legacy NPLs, including the extent to which existing legacy exposures are provisioned against. This splits along the familiar North-South divide, although banks in Spain, Italy and Portugal made significant progress. Spanish NPL ratios fell to 3.1% in Q1, while equivalent ratios in Italy and Portugal were both still above 6% but had more than halved between 2016 and 2020. According to an analysis by ING, NPLs are likely to pose most challenges in Greece, Cyprus, Italy, Portugal and Ireland. At the same time, the smallest problems are anticipated in Germany, Belgium, the Netherlands and Finland. Thus, Covid-19 may heap more financial stress onto the countries and banking sectors that are least capable of dealing with it.

It is often said that banks are better capitalised than before the global financial crisis, which positions the sector more favourably than the crisis a decade ago. While this is true, it overstates the sector’s resilience.  Banks are also weighed down by a decade of declining profitability from lending, in part due to more than a decade of ultra-low interest rates. Thus, banks need to both increase non-interest income, (i.e. fee-based mandates such as M&A, IPOs, capital markets book-running, corporate finance advisory, hedging and currency exchange). Also, banks need to increase cost efficiencies. Together, these challenges have pushed the banking sector towards digitalisation, in support of business model resilience, efficiency and, ultimately, profitability. The pandemic has only increased the necessity and appeal of new technology investment, given customers’ – retail and corporate – increased reliance on digital banking during the lockdown. Also, banks have already acquired experience in digital workflow transformation, including in the management of clients, deals and personnel in this remote working period. It has increased efficacy in digitalised workflow management, which will likely spur further investment.

The European Banking Authority (EBA) and the European Commission has mooted the idea of a loose network of pan-European asset management companies (AMCs) working together. It would be left to EU member states to set up an AMC.  Those that do would coordinate through technology platforms, to improve data, transparency, transaction execution efficiency. All of which, could help reduce the bid-ask spread and increase the NPL investor universe. A new NAMA or a SAREB-like bad bank could centralise debt collection, loan servicing, and restructuring. It could also open the door to private capital which would allow banks to free up their balance sheets to support new lending to SMEs.

The digitalisation of the banking sector is both a lofty ambition, but also an increasingly inevitable one. It will require individual banks to modernise many antiquated processes, including improving debt collection departments, as well as enabling software between counterparties to communicate with each other across universal data sets. It is both an opportunity and a necessity. If you would like to talk to Debitos about your institution’s journey to digitalisation, please do get in touch today and we will help fast-track your conversion. 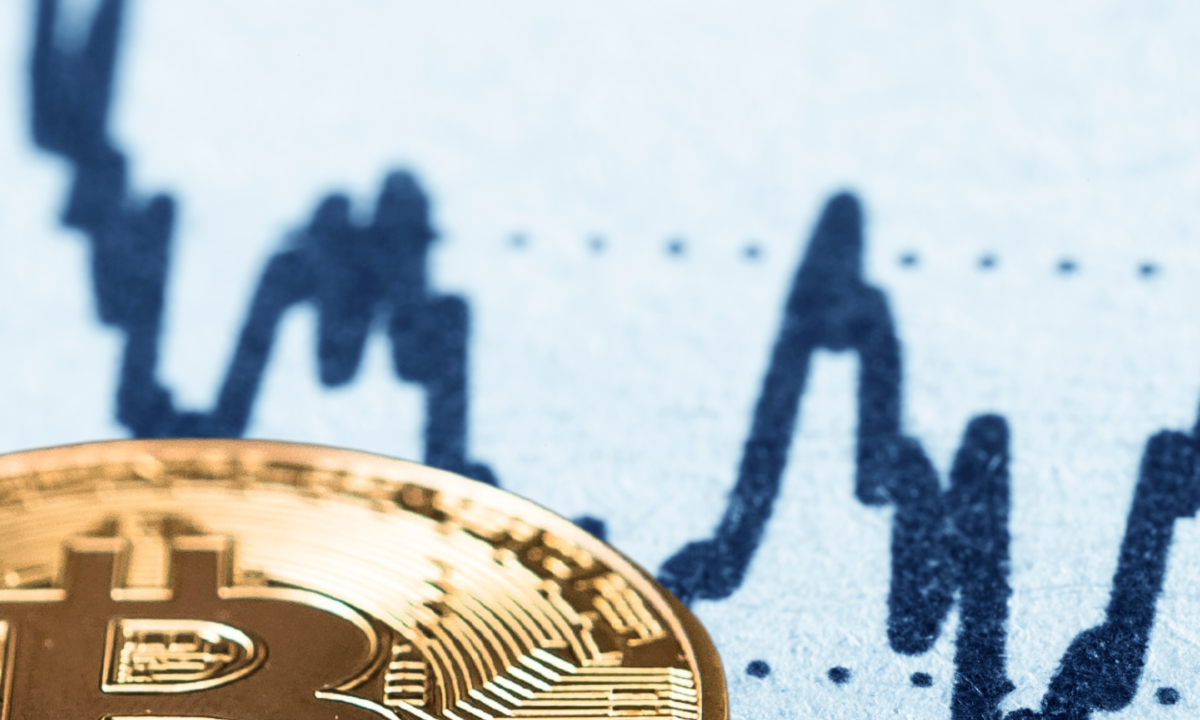