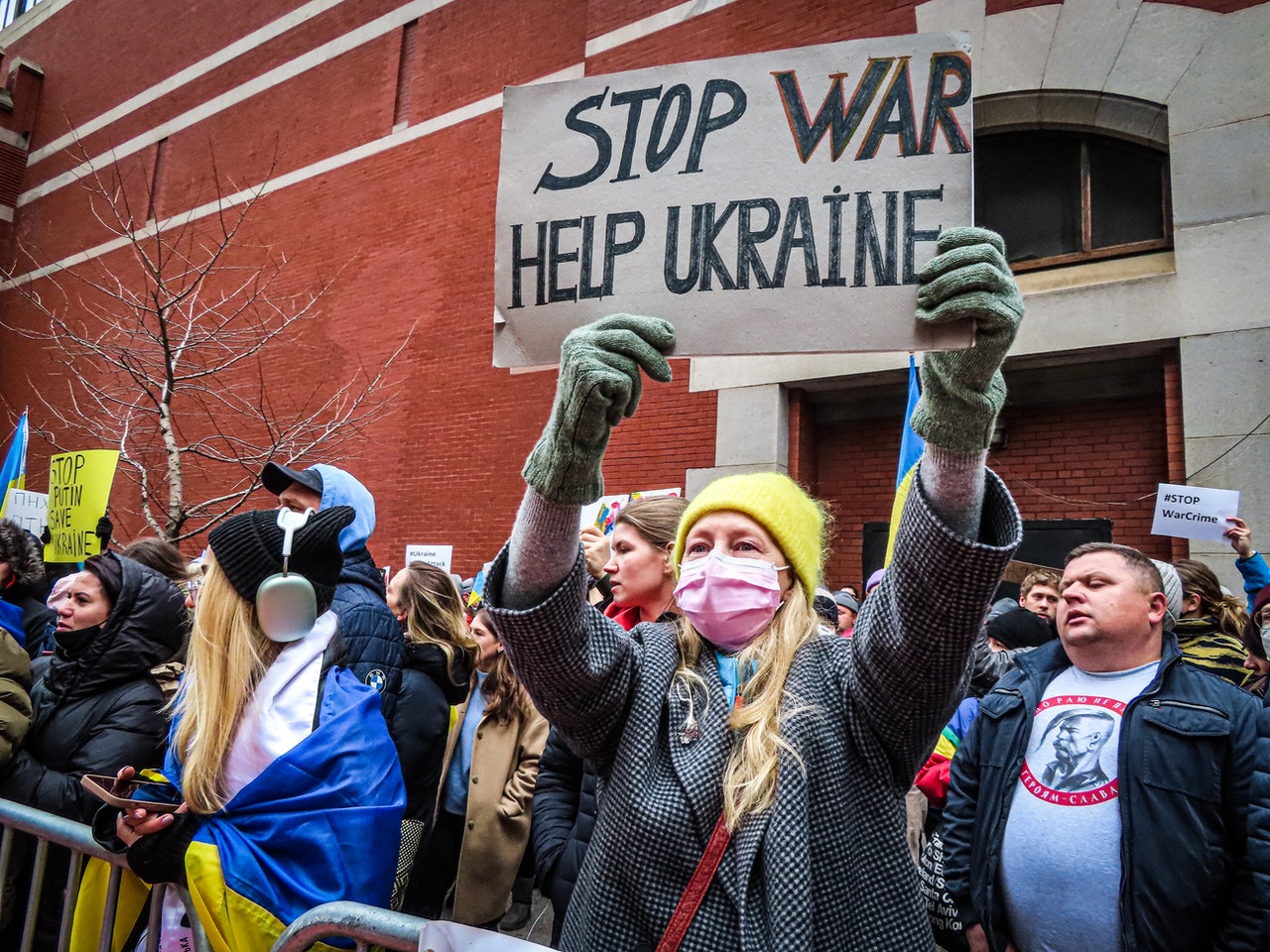 Russian president Vladimir Putin’s military invasion of Ukraine has dramatically escalated global geopolitical risk, in potentially the largest conflict in Europe since the Second World War. The invasion has created a humanitarian crisis, an international political crisis and – ultimately – an economic crisis. It has significantly complicated the risk environment for real estate investors, lenders and occupiers which are still to stabilise from a two-year long pandemic and adapt to a macro regime shift from monetary stimulus to tightening. This article is an attempt to analyse the fast-moving global and UK economic consequences of the conflict.

Initial tame sanctions have toughened considerably over the two-week conflict, as the scale of the invasion became clear. Coordinated sanctions – by the EU, the US, the UK and Canada – are designed to isolate the Russian economy and bring pressure on Putin to agree a ceasefire and diplomatic resolution. The most prominent is the exclusion of seven domestic Russian banks from the SWIFT messaging system, an unwelcome historic precedent for a G20 nation. The exclusion from SWIFT, the dominant global system which underpins global transactions, deteriorates Russia’s ability to receive payments for exports and pay for imports. It will also make cross border payments more difficult, but not impossible. It is reminiscent of Lehman Brothers’ inability to make payments due to its clearing bank’s unwillingness to send payments on its behalf, Credit Suisse strategists noted. The Russian Federation’s access to its $630bn in national reserves and global capital markets have been blocked, disrupting its ability to support its currency and financial system.

In the UK, the London Stock Exchange (LSE) has suspended trading in 28 Russian listed securities, according to David Schwimmer, LSE’s chief executive officer. The FTSE and MSCI has also delisted Russian listings out of its indices, effectively declaring Russia as currently “uninvestable”. In addition, the UK will introduce a ‘register of overseas entities’ to require anonymous foreign owners of property to reveal their real identities, Reuters reported. Taken together, these actions are pushing the Russian economy to the brink and reverses more than three decades of integration of Russia into the global financial system since the collapse of the Soviet Union. The big unknown is how long this break will last. It all deepens Russia’s economic isolation with the second and third-order effects darkening the global economic outlook and financial conditions.

In response, Russia’s central bank more than doubled its main interest rates from 9.5% to 20%, to provide liquidty to domestic banks and protect the Ruble. It has also banned foreign investors from selling Russian securities and assets. Russian fertilizer producers have been ordered to suspend exports and airspace has been closed, mirroring steps imposed from Europe and North America.

The complexity of sanctions and the pace of unfolding events – both the conflict on the ground in Ukraine and the economic consequences – has prompted forecasters to revise inflation upwards and growth downwards. But a wide range of outcomes remain. Geopolitical risk could escalate or decelerate quickly, but this could also be the start of a protracted war. Much depends on the duration of the conflict, the outcome, and the sanctions, as well as the possibility of more sanctions, and retaliations, to come. There is also an outside risk that China may want to capitalise on turmoil to make a move on Taiwan. Unlikely, possibly, but a scenario that cannot be overlooked, which would further inflame geopolitical and economic risk.

At the global level, the Ukraine conflict exacerbates the inflation conundrum for central banks, as the need to tame inflation conflicts with support for economic activity. High energy and commodity prices add to inflationary pressures from existing covid-era supply chain disruptions, while also creating new disruptions (e.g., in the transportation of oil from Russia). Central banks need to calibrate the role of monetary tightening – through increased interest rates and QT – in the context of increased adverse shocks to inflation and economic activity.

If the conflict rages on for months to come, the impact on global economic activity – through sanctions, trade wars, higher inflation and depressed consumer spending and business investment – will create a stagflationary shock, as higher inflation combines with lower activity. In turn, this can lead to lower corporate earnings, higher unemployment, while sentiment and investment is reduced. Neighbouring economies with close links to Ukraine and Russia will be most at risk of scarcity, supply disruptions and most affected by increased refugee inflows.

The UK imported £10.3bn worth of goods from Russia in 2021; almost half of all imports (£5bn) were refined oil, crude oil and gas, according to the Office for National Statistics (ONS). The UK may look to increase oil and gas imports from Norway, its largest energy exporter. In 2021, the UK spent £26.2bn on gas, crude oil and refined oil. Markets expect a further hike in energy prices and UK households are already braced for a 54% increase in electricity and gas bills by April. However, the importance of Russia in the supply of commodities stretches beyond oil and gas. Russia is also a major global exporter of fertilisers, wheat and corn. Higher energy and food prices will feed into higher – and longer – supply-side inflationary forces. Expectations that inflation will peak in April may be revised if geopolitical tensions endure. On the other side of the ledger, UK exports to Russia are much lower – in 2021, the UK sold £3bn worth of goods, including cars, pharmaceutical products and specialised machinery.

Russian cross border investment in commercial real estate (CRE) will be quite limited. In 2021, cross border investment volumes were just $145m, representing less than 1 per cent of global cross border capital flows, according to data by Knight Frank. Russian investment in the UK CRE markets has slowed considerably since 2015, due to Brexit and the decline in the Ruble. However, prime minster Boris Johnson’s ‘register of overseas entities’ promises to shine transparency on the international ownership of prime London residential property by high-net-worth individuals. Whether Russian HNW investors will be required to sell, remains to be seen and closely watched. More broadly, the ban on international investors selling Russian assets will force a severe balance sheet mark assets down and may lead to fire-sale disposals back to the Russian state or companies.

The conflict will also have indirect impacts on the economy. The contagious effects from risk-off sentiment across global financial markets will tighten financial conditions for investors and corporates, reduce liquidity and investment while higher prices will erode demand and weigh on activity. Since the conflict started, the price of oil has soared from already rising levels. Brent crude surged above $139 per barrel after the White House confirmed it was exploring a ban on Russian energy, deepening the energy cost shock around the world. The price of crude oil has whipsawed over the past two years, as the pandemic collapsed global demand, then the reopening of world economies caused demand to bounce back at a time when inventories had reduced, pushing up prices.

The Ukraine crisis will deepen the inflation conundrum for central banks. While interest rate hikes can help to tame inflation, tighter monetary conditions will also create tougher financial conditions for corporates and households, decelerating economic activity while demand is suppressed by heightened geopolitical risk. The counter argument is that the UK economy is still relatively strong, with rising wages due to labour shortages; therefore, the energy and food cost shocks may be insufficient to lower inflation and instead trigger second-round effects of rising wage pressures.

In adapting monetary policy, the Bank of England, and other central banks, must weigh the relative strength of the opposing forces. If financial conditions tighten too severely, hawkish expectations for interest rate normalisation may soften. If supply-side inflationary forces are supressing economic activity, the pressure to raise rates will remain. Two further considerations are worth noting. First, the role of quantitative tapering (QT), where the Bank sells down its balance sheet. QT will drain liquidity out of the economy which will dampen the demand-side of the inflation equation, limiting the need for interest rate hikes. Second, the government may respond to further inflation surges with new government stimulus (e.g., means-tested subsidies) to offset the impact of rising food and energy costs. Chancellor Rishi Sunak has already extended UK households a £200 discount on energy bills from this spring; however, this is effectively a five-year loan.

There are only bad options for central banks in this environment. Difficult decisions with uncomfortable trade-offs await, which will complicate the risk environment for real estate investors, lenders and occupiers throughout the year and, possibly, beyond.

James Wallace is a freelance journalist covering real estate, macroeconomics, private equity, finance and more. He can be reached at jawallace32@gmail.com 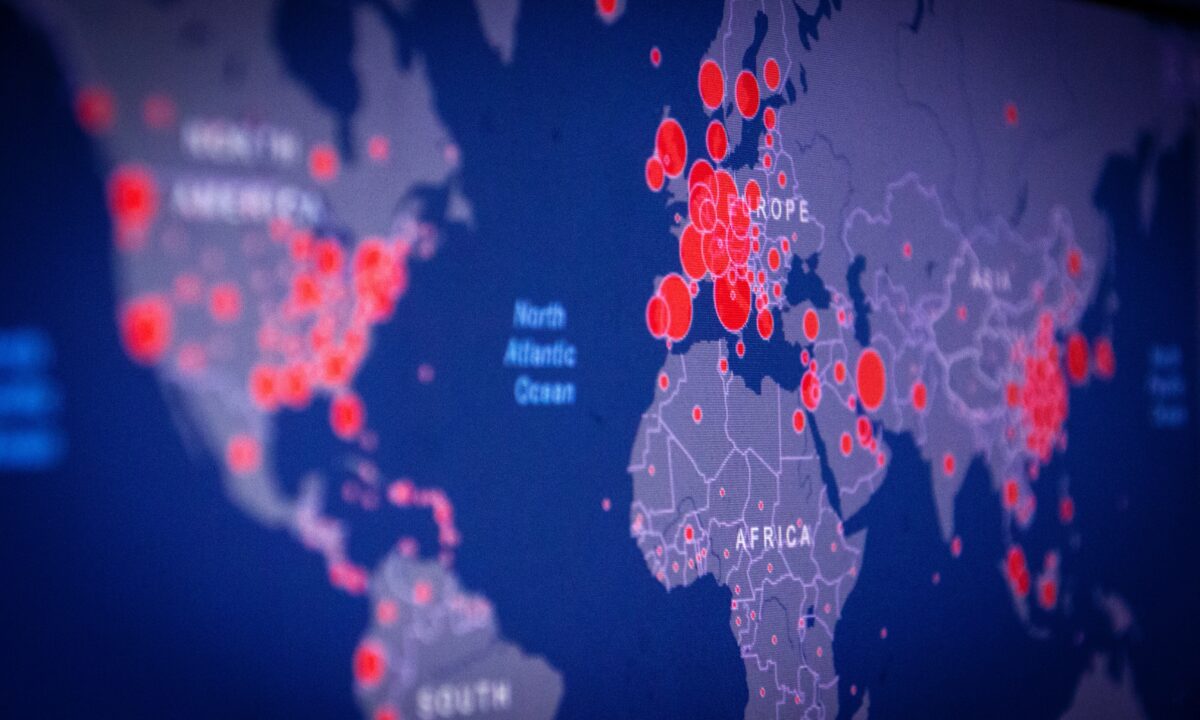 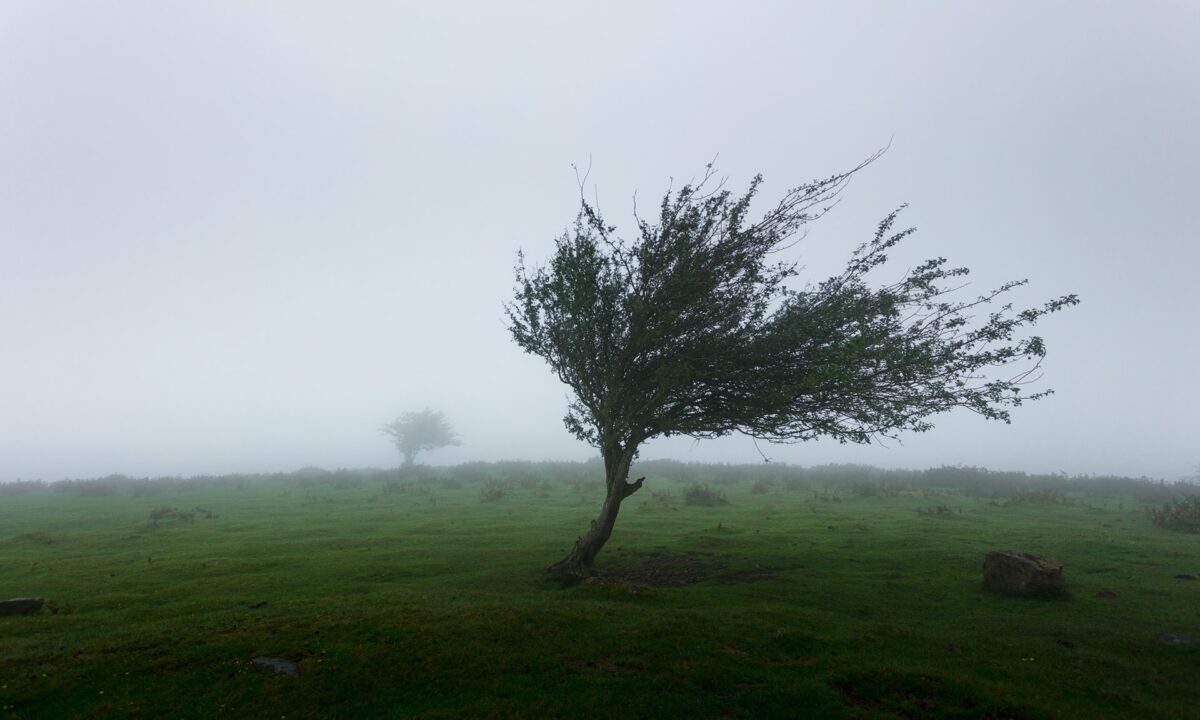 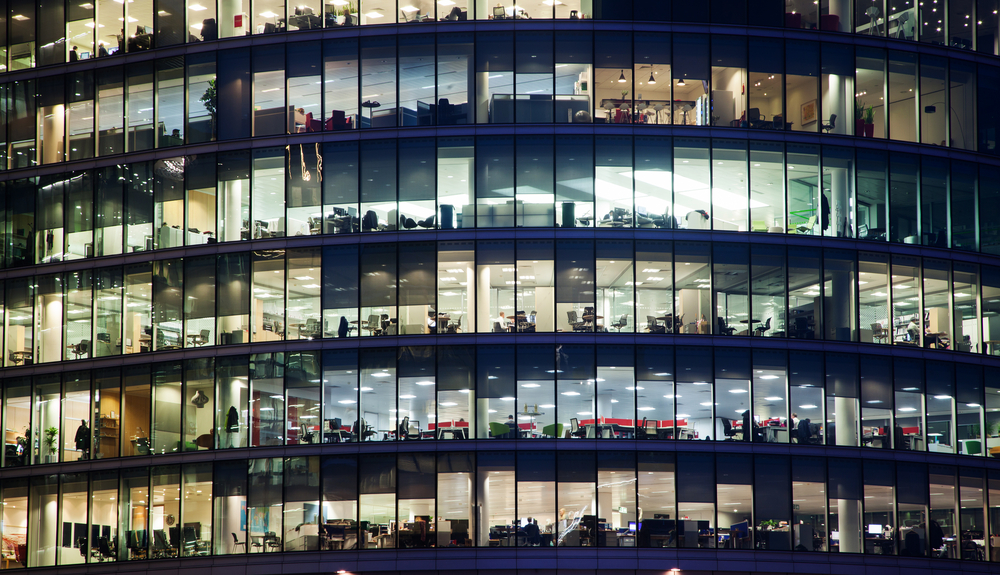